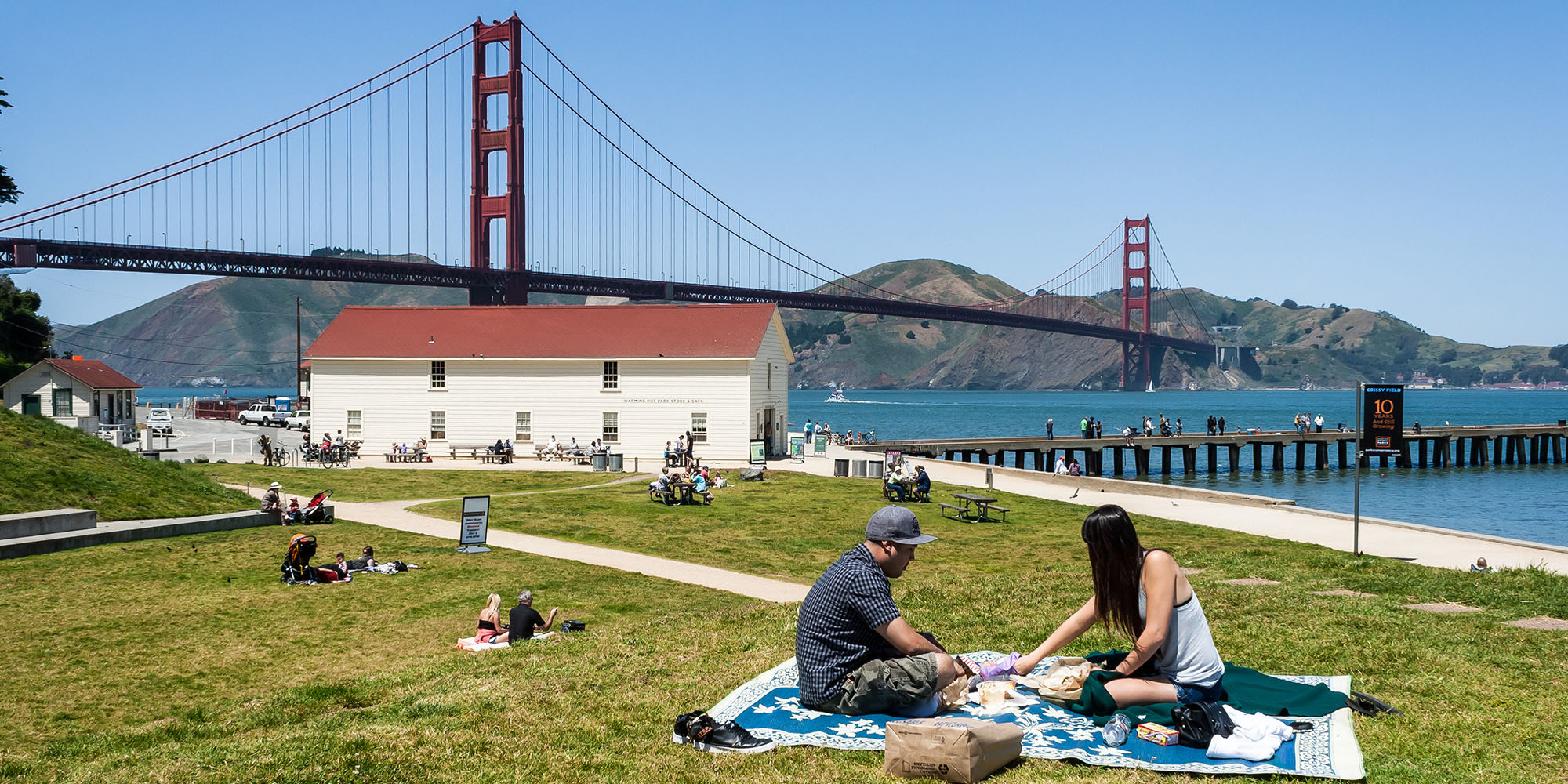 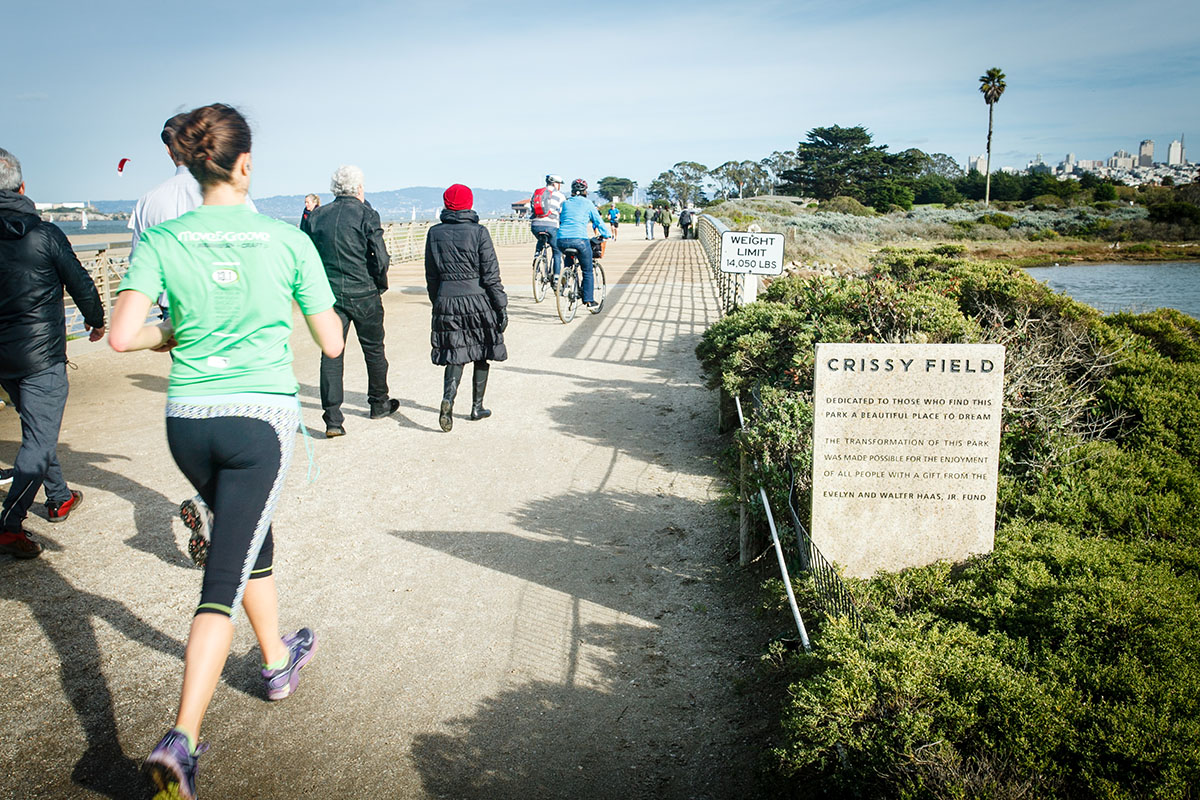 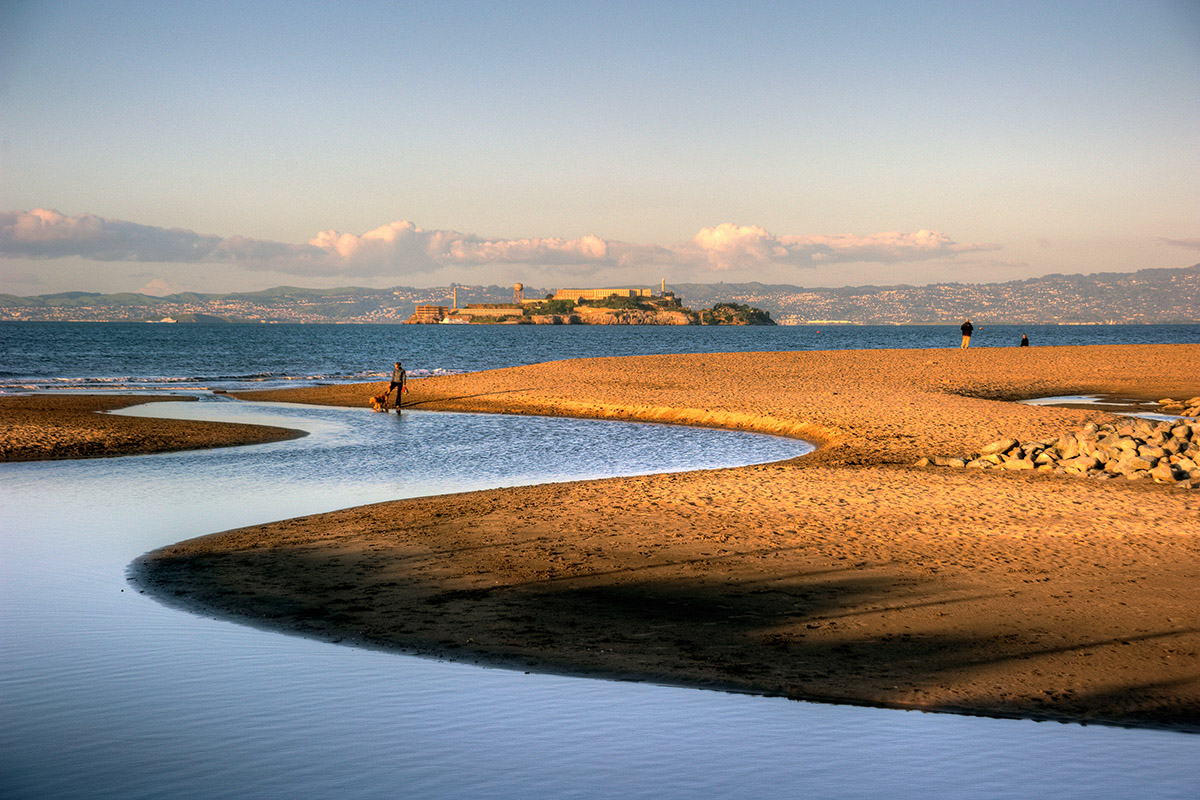 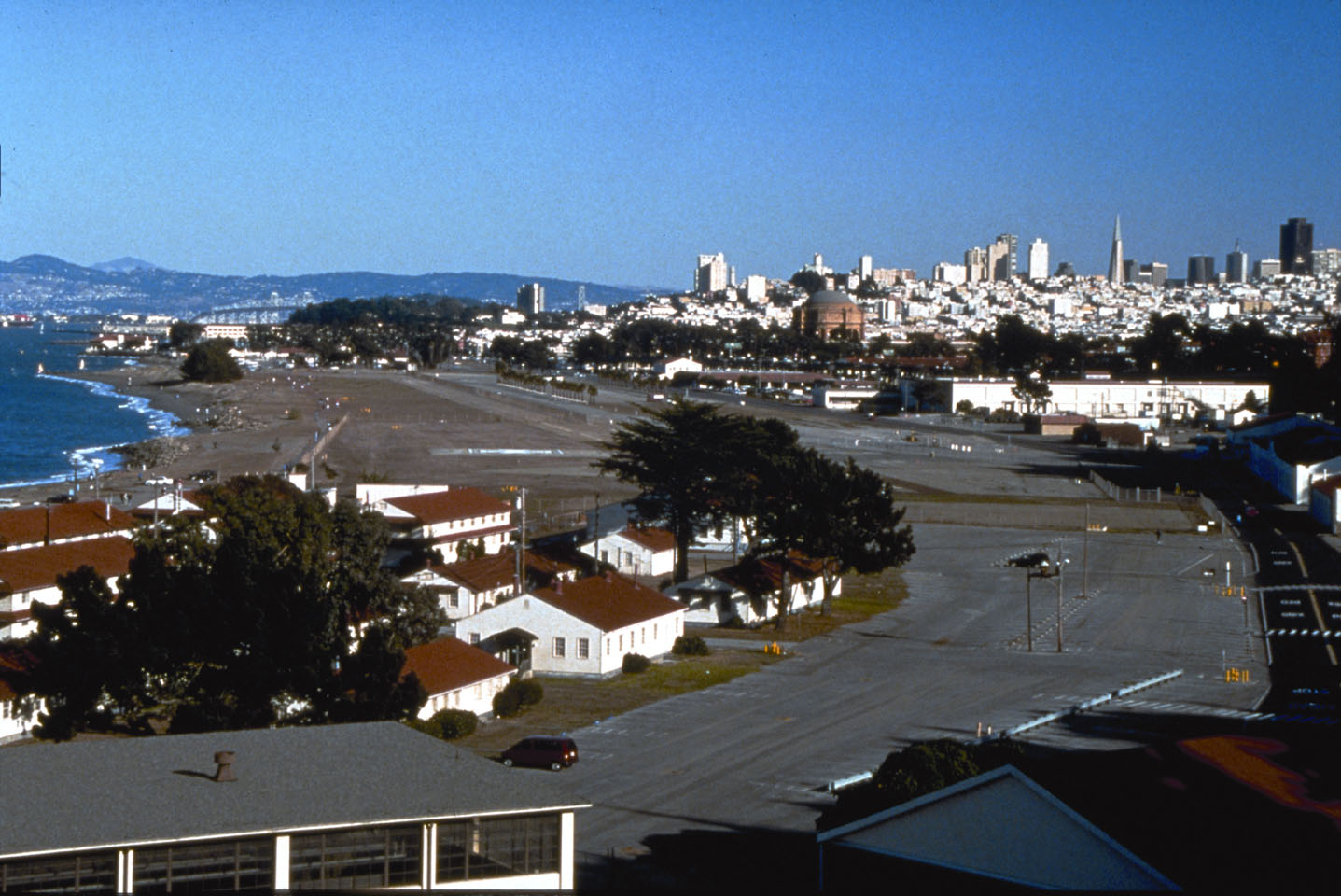 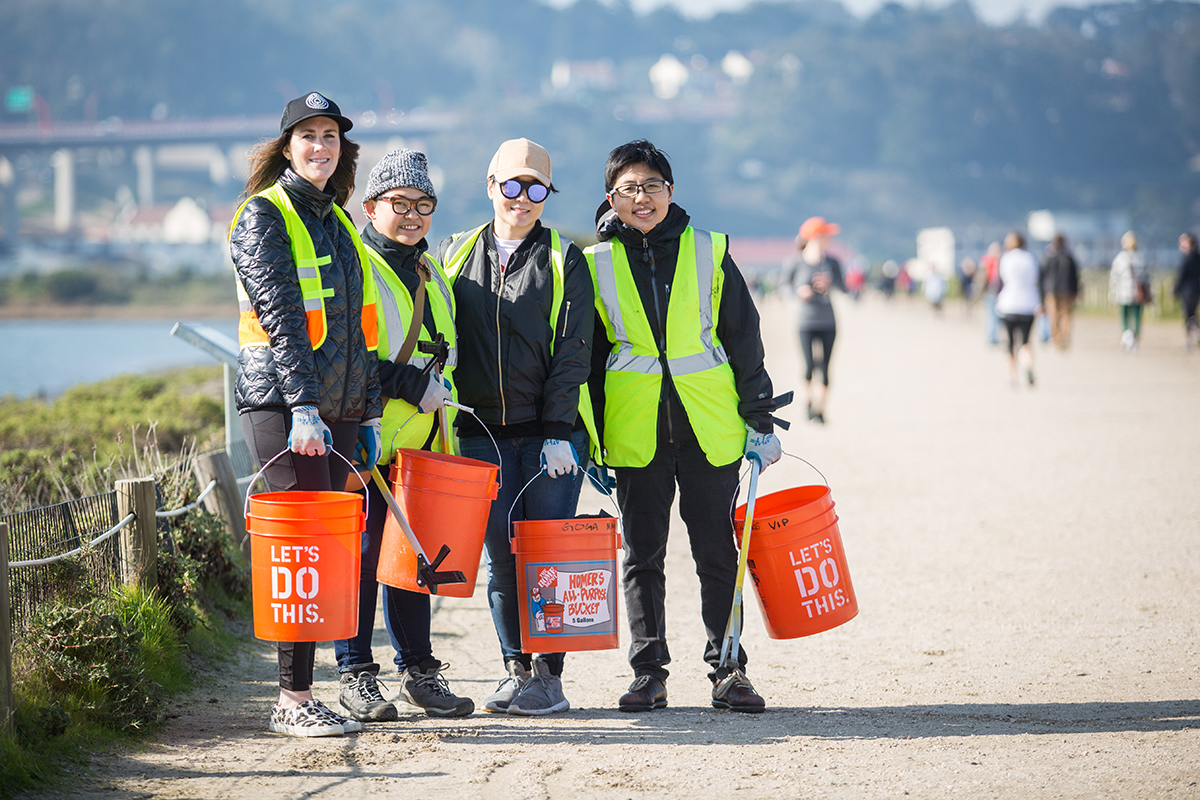 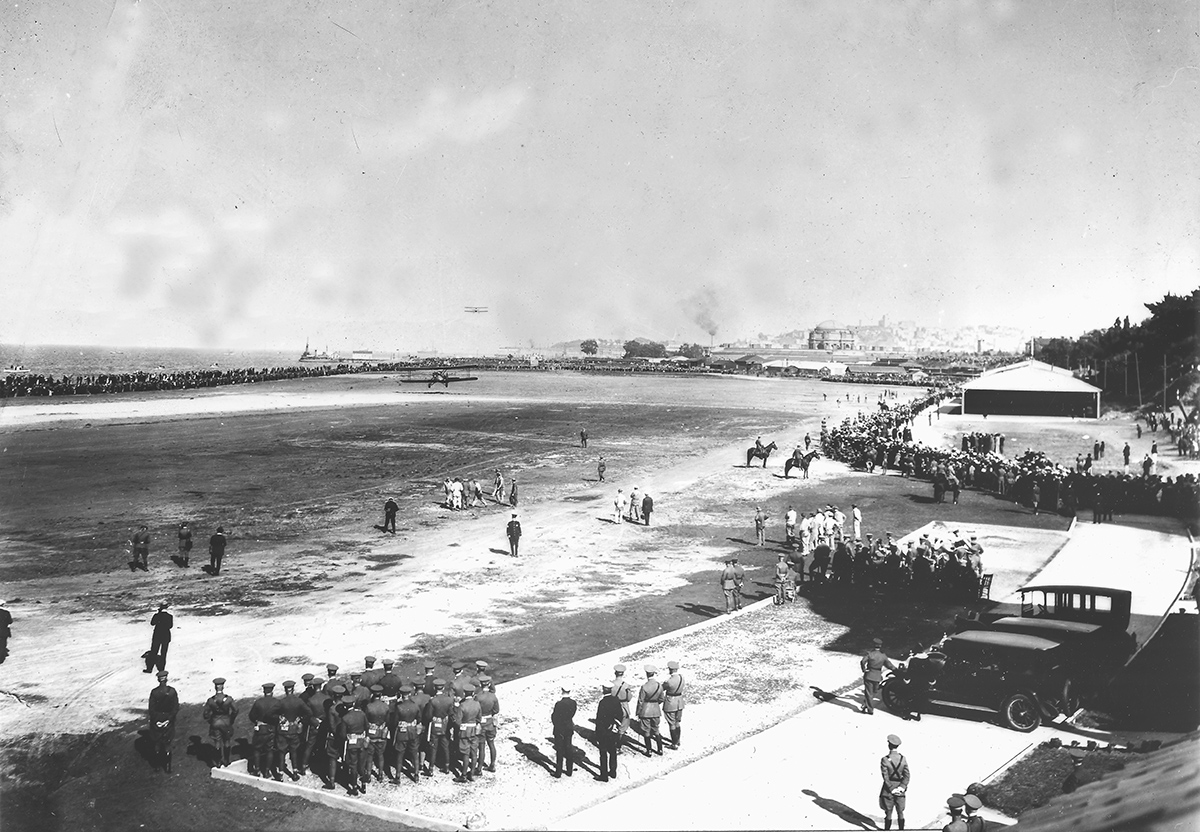 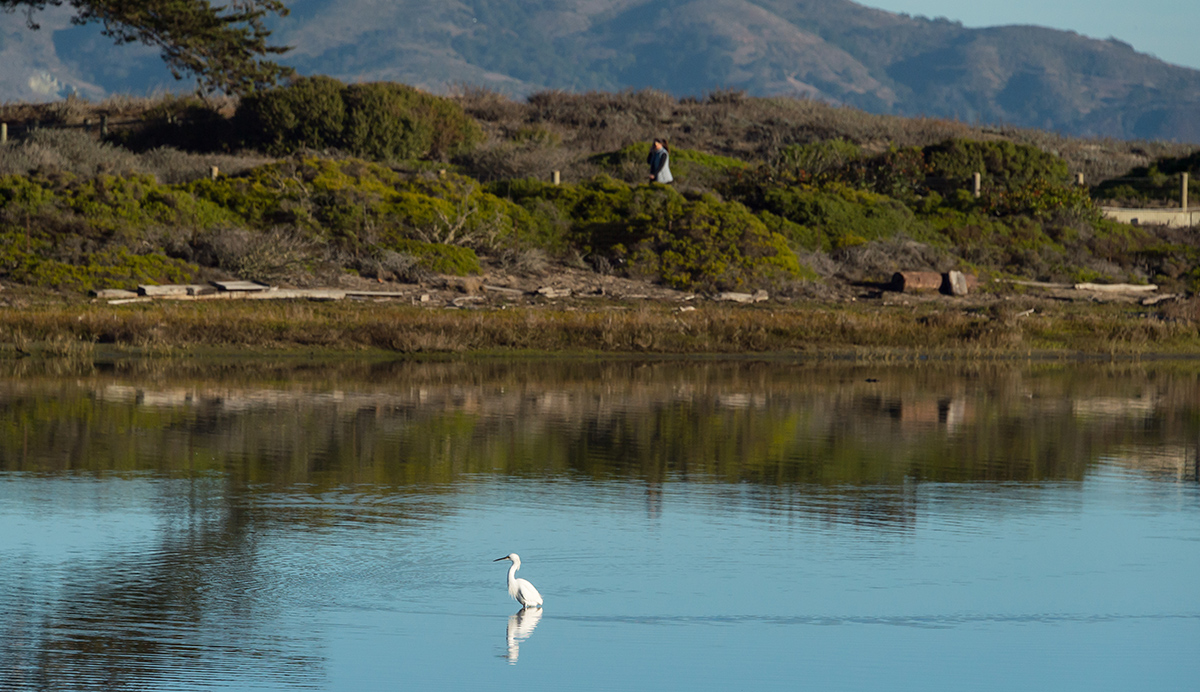 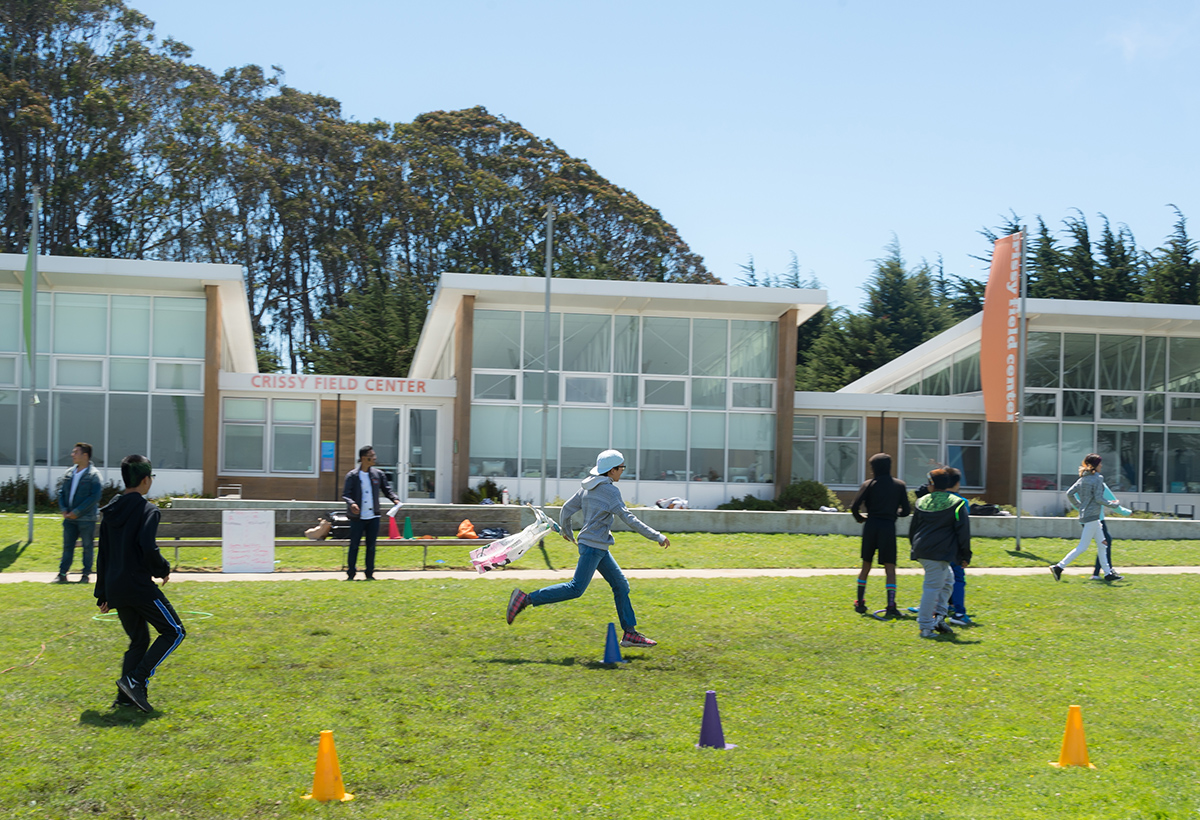 Crissy Field is a mile-long national park site on San Francisco’s northern shoreline. It was once an Army airfield and part of the Presidio, a United States Army post.

In 1994, when the Presidio closed and was transferred to the National Park Service (NPS), Crissy Field was covered in crumbling asphalt, toxic contaminants, and abandoned buildings. The transformation, led by the Golden Gate National Parks Conservancy and NPS, began in 1996 after extensive community engagement. The design created a 28-acre grassy airfield, a 20-acre tidal marsh, and 16 acres of dune habitat. Volunteers planted 100,000 native plants, and Crissy Field opened in 2001. Today, the park hosts 1.2 million visitors a year and a variety of wildlife, including 125 species of birds. The Conservancy, National Park Service and Presidio Trust are now engaged in “Crissy Field Next,” an initiative to determine how the park can best continue to serve the public.

Before and after photos show dramatic transformation of Crissy Field

San Francisco’s Crissy Field—the natural, waterfront park that we know today was practically unrecognizable when it served as a U.S. Army airfield for much of the 20th century.

An upcoming art installation at San Francisco’s Crissy Field will feature a meet and greet with strangers thousands of miles away.

The ParkRx movement has grown dramatically since it began in 2009. On the National Park Service’s second annual park prescription day, the event at Crissy Field in San Francisco drew over 3,000 people.