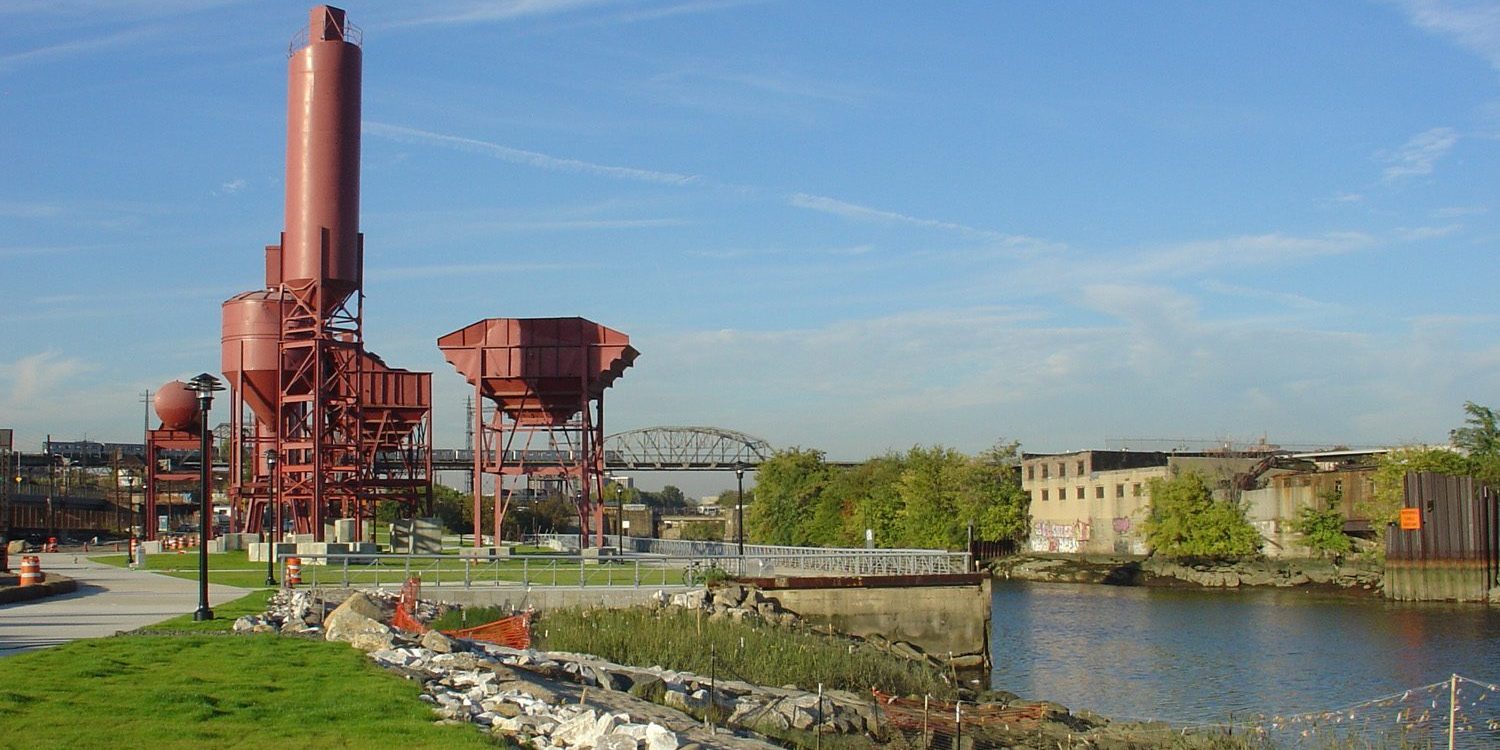 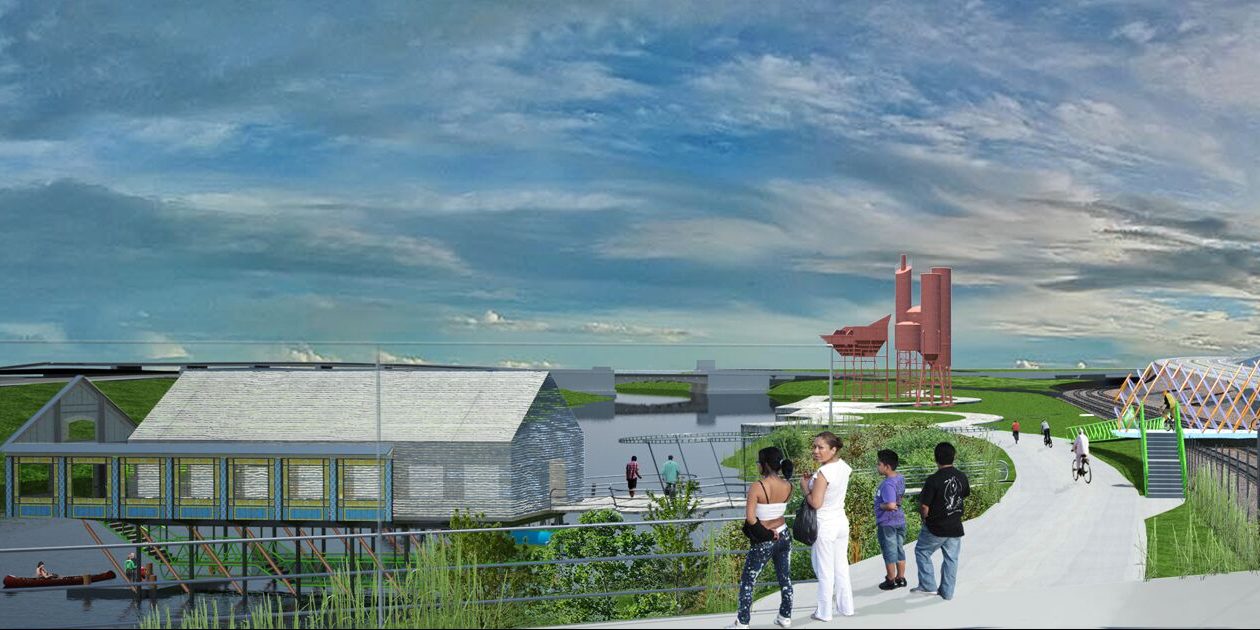 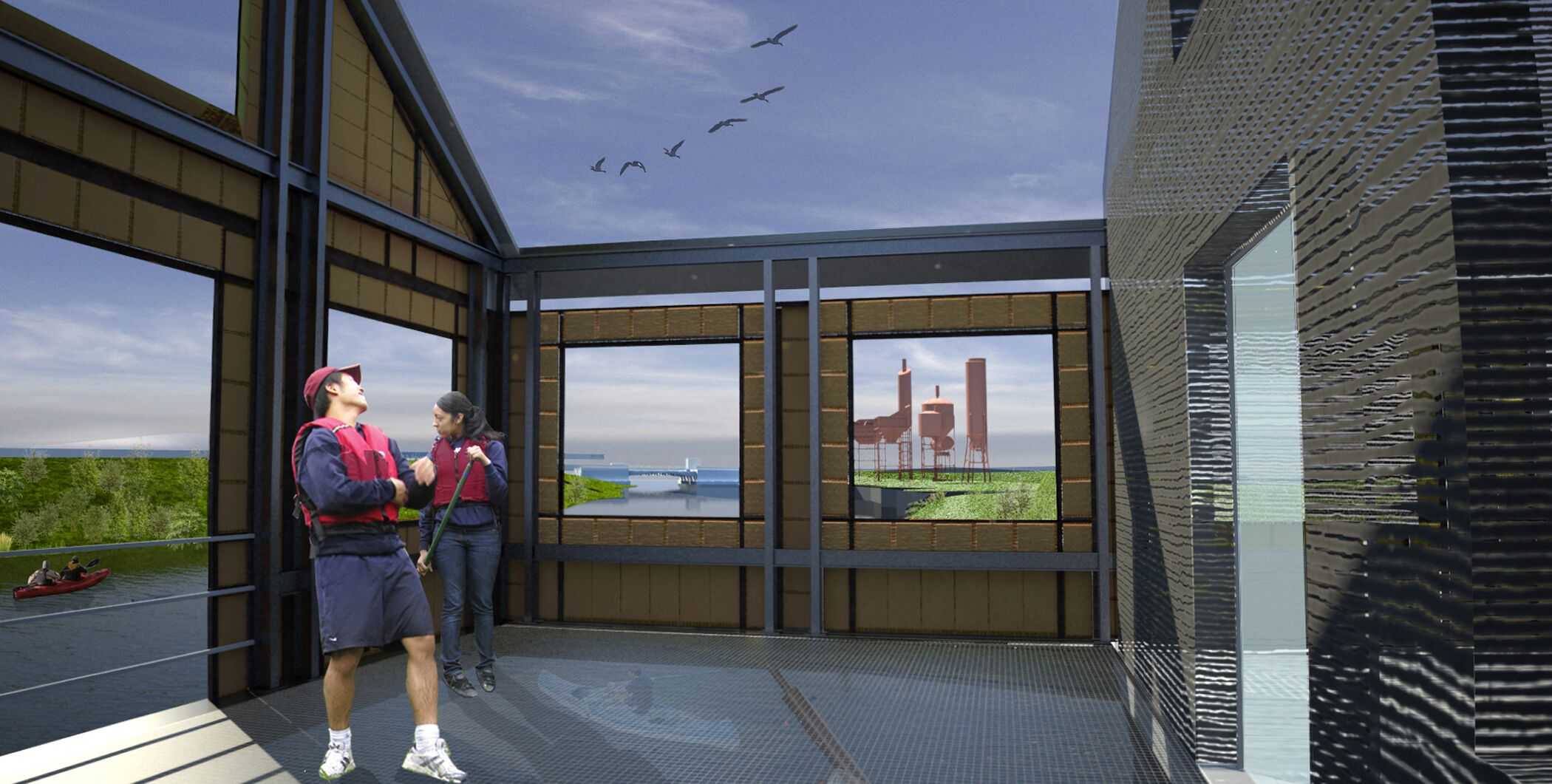 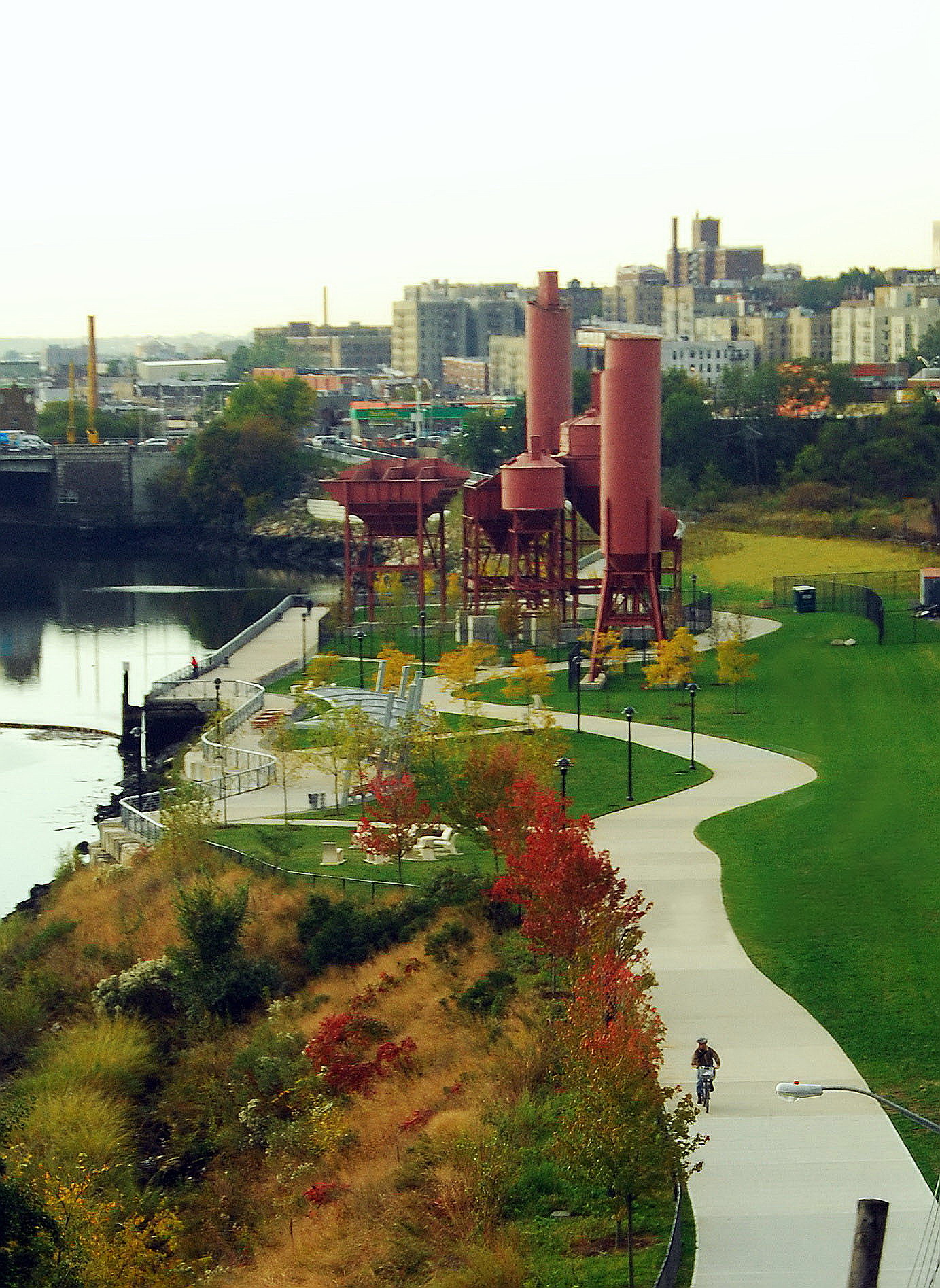 When complete, the Bronx River Greenway will be a continuous series of parks and trails along New York City’s only freshwater river: the Bronx River.

Together with dozens of partners, the Bronx River Alliance has transformed an abandoned concrete plant, a former manufactured gas plant, and a trash-filled, dead-end street into sections of the Greenway. Ongoing and future work include: the adaptive reuse of the former Westchester Avenue train station, a segment at East Tremont Ave, and a one-mile link in southern Westchester County.

The vast majority of the access points along the greenway are funded and in active development. Today, visitors can play, bike, and kayak along 20 miles of the river, growing to 25 miles when fully complete.

City Must Fix a Dangerous Gap in the Bronx River Greenway

Groups such as the Bronx River Alliance and Transportation Alternatives have fought for years to build out bike infrastructure in the borough, but cyclists and pedestrians still must brave dangerous intersections in far too many places, potentially risking their lives.

Prospect Park welcomes over 10 million visitors every year, and right now, it’s more crowded than ever. Beyond the lack of social distancing that has enraged some New Yorkers, parkgoers may not notice another new development: There’s no longer the same level of maintenance, trash collection, and gardening.